A guide to Australia’s Top Wildlife

Millions of years ago, Australia broke away from a continental land mass known as Gondwana. As an isolated island slowly shifting north, Australia saw an explosion in the diversity of life on the continent and its surrounding waters. Today, Australia’s unique and often unusual wildlife remains a key part of its identity, as well as being a huge draw for the millions of visitors who venture down under every year. Here’s our must-see guide for any aspiring Zoologist. 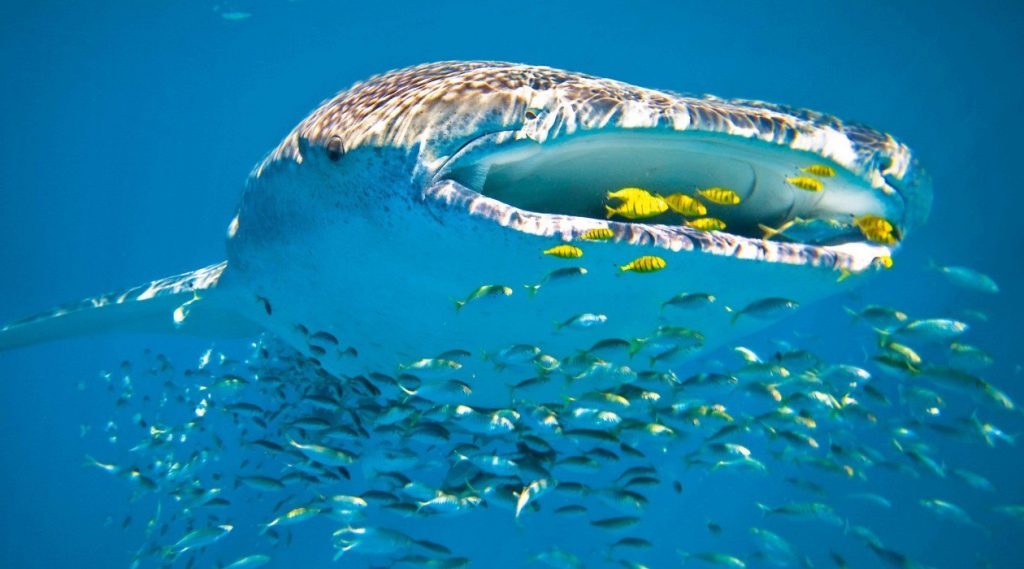 Australia’s marine life is among the most diverse anywhere in the world, offering everything from vibrant shoals of tropical fish to friendly oceanic giants. Perhaps most importantly, you can experience the oceans in a variety of ways, the first and easiest being from dry land. In Autumn, hundreds of Humpback Whales migrate along the east coast meaning it’s not uncommon to see whales surfacing in Sydney Bay, along with their newborn calves. The lucky might also catch a glimpse of a pod of Orcas. For those hoping to see Dolphins, populations around Phillip Island increase dramatically during winter and can be readily seen from the shore. For closer encounters, the Eyre Peninsula and Kangaroo Island provide ample opportunity to swim amongst these intelligent and playful animals, which gather in abundance. Slightly further off-shore are the Neptune Islands, renowned among cage divers as offering some of the most up close and personal encounters with the Great White Shark, which gather in significant numbers in April. Certainly not for the faint-hearted!

For those wishing to explore underwater landscapes, Lady Elliot Island is home to a dazzling array of tropical fish, turtles and rays, as well as various hard and soft corals. Consequently, it is an area often touted as offering the best snorkeling anywhere on the Great Barrier Reef. 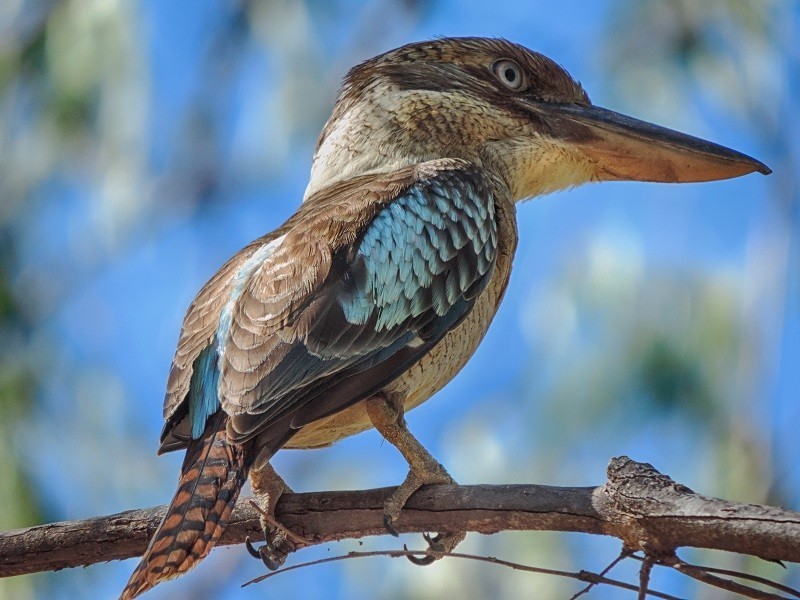 Australia has an estimated 848 species of birds, and 43% of these are unique to Australia. A true birdwatcher’s paradise, be sure to pack your binoculars!

One bird you won’t need to crane your neck to see is the Emu. At 1.9 meters tall, Australia’s largest bird features on the nation’s coat of arms. They’re found in various locations all over Australia, but the most popular time to see them is in spring near The Flinders Ranges, when they’ll also have their tiny chicks in tow.

Another ornithological icon of Australia, the Laughing Kookaburra, is best sighted in the south-east. This area is also home to the Rainbow Bee-eater, and those wishing to catch a glimpse of one should visit from October, prior to its migration northwards for the winter. Cockatoos and Parrots – of which there are roughly 56 species – are also common in the south-east, especially on Kangaroo Island, where they gather in huge flocks. The Rainbow Lorikeet with its dazzling plumage can be found in the north (to help spot them, they feed on flowering eucalyptus) whilst the aptly named King Parrot can be found in the wet forests to the east. A top drawer, however, are the tiny penguins on Phillip Island, which, every evening, emerge timidly from the sea and dash across the beaches to the safety of their shoreline nests. A natural spectacle at its finest. 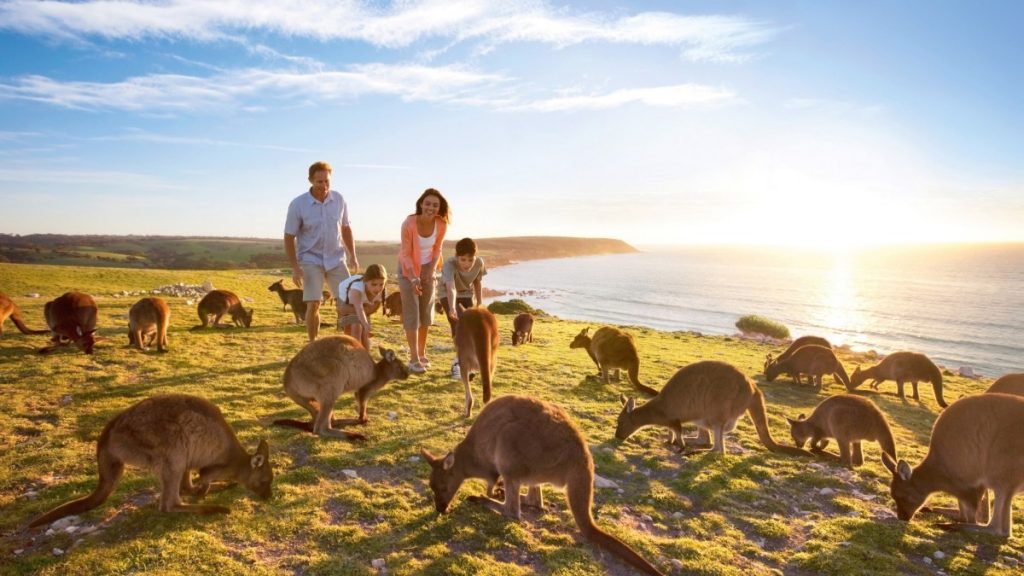 Amazingly, 84% of Australia’s mammals are unique to Australia. Famously, many of these mammals are marsupials meaning they carry their young in a pouch.

Australia’s largest marsupial, the Red Kangaroo, is also one of the country’s most well-known animals. After extensive conservation efforts, largely around Arkaba in the Flinders Ranges, they’re a common sight and can be seen bounding across the landscape at dusk and dawn. The Koala, another enduring symbol of Australia, is most active during the summer breeding season. Baby Koalas are typically born in January and February and are a heart-warming sight when spotted clinging onto their mothers. Over in Tasmania, the Tasmanian Devil has seen its dwindling numbers increase. December to February is the best time to see them with their young. They typically emerge from their dens at twilight or during the darkness of early morning. At Mt Field National Park, it’s also possible to see the intriguing Platypus along with their young. After the wet season, Flying Foxes and Bandicoots make increasingly more visible appearances, particularly around Kakadu and Arnhem Land in the north.

This is only a brief introduction to some of Australia’s amazing natural wildlife. For custom wildlife spotting itineraries, get in touch here.