There’s no shortage of reasons to travel to Australia. Beautiful beaches, awe inspiring wildlife, and some of the best luxury lodges anywhere in the world. There are, however, another significant congregation who come to Australia specifically for one reason: to hit a small white ball towards far away flags. That’s right – golfers.

Australia has quickly become an ultimate golfing destination. Hardened veterans and amateurs alike praise the world-class courses and kindly hospitality, all nestled in some of the most scenic parts of the country. If you’ve only just picked up the putter, not to worry. Many courses offer introductory taster sessions and lessons to help keep you on the fairway and out of the rough. With this in mind, here are some of our favourite golf resorts down under. 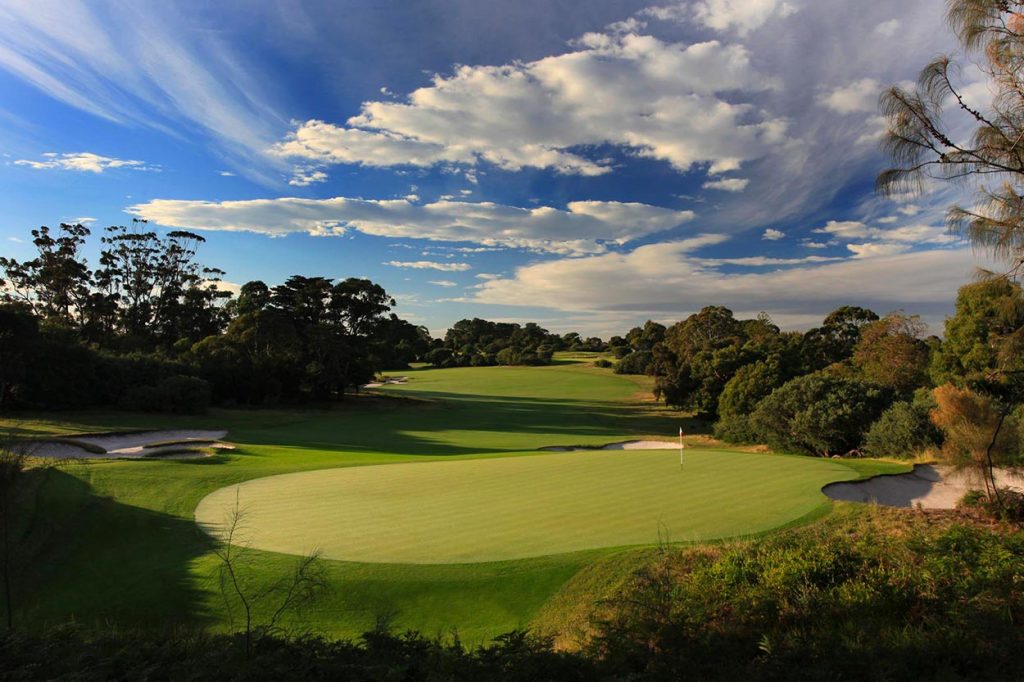 Royal is an apt prefix for this Melbourne based club as it is truly a jewel in the crown. It’s a place held in such high regard that it’s regularly voted among the top ten courses (usually in the top three) anywhere in the world. So what makes it so special?

The course is kept in immaculate condition according to the principles of renown course architect Dr Alister MacKenzie, who also designed Augusta, home of the Masters. Three separate courses offer a grand total of 36 holes which will keep even the top-flight professionals on their toes. The courses offer bold bunkers and rolling fairways flanked by rugged, native grasses. The greens are billed as the finest putting surfaces anywhere in America. Although exclusive and reserved for members, they are happy for international visitors to enquire about tee times, though they recommend booking as far in advance as possible. A true gem. 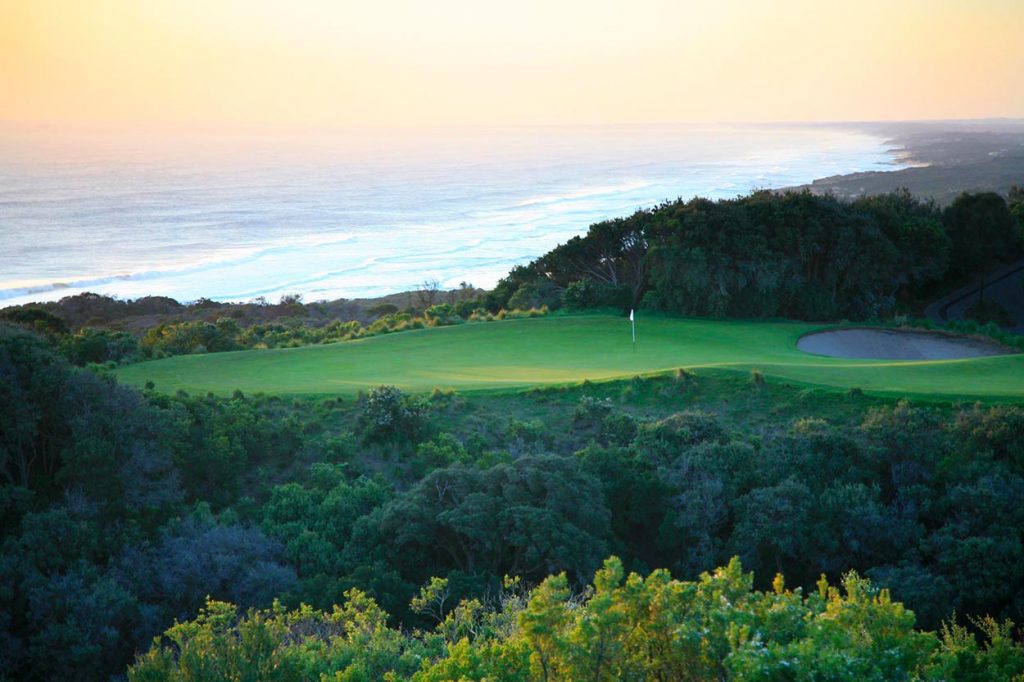 Situated on the Mornington Peninsula and only a short drive south from Melbourne, the club has three world class 18-hole golf courses. The Par 3 on the aptly nicknamed Old Course is often regarded as one of the most magnificent backdrops in the game. From the tee, it’s 139 meters to the pin, on a green flanked by a steep ravine, with the vast expanse of the ocean behind.

Due to its coastal plot, the course is also known to pitch players against the sweeping ocean winds, meaning ball positioning is key. The naturally rugged landscape is also more than willing to penalise those who stray too far from the fairway. Natural dunes as well as sculpted sand traps lie in wait, as do patches of ancient forest. A special place indeed. 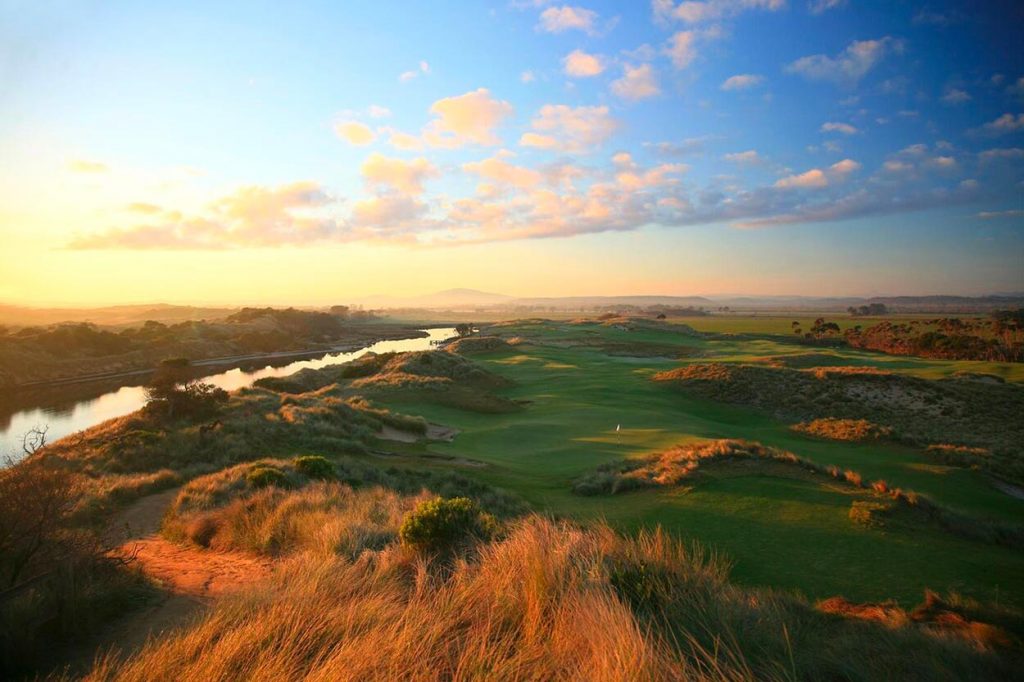 A traditional course located on the spectacular Tasmanian shore, Barnbougle combines the natural beauty with man-made craft. Although the club was founded in 2004, it now enjoys a reputation as one of the top links courses, created to mirror the wild coastlines of Scotland and Ireland.

The course design caters to both the gifted golfers as well as more intermediate players. The fairways are wider than most, though getting to the green is not strictly a matter of simplicity. The 7th hole, tellingly named “Tom’s Little Devil” has fooled many. At first glance it is little more than a single, firm stroke onto the green (which seems to be a stone’s throw away) only for the prevailing north westerly drag the ball dramatically off course down into the deep bunkers and scrub which lie in wait. It can leave even the most battle-hardened links veterans scratching their heads.

See yourself teeing off in Australia? So do we… Get in touch here  for help designing your journey.