Discover Sydney through the Silver Screen: The Great Gatsby

Sydney, with its exceptional harbourside views, beautiful beaches and historic buildings, is considered the go-to destination for visitors seeking contemporary Australian culture. The country’s largest and most famous city is celebrated for its vibrancy and eclectic entertainment offering. Host to the 2010 Summer Olympics and home to the Sydney Opera House, a fun fact for fans of film is that Sydney was also used as the principal shooting location for Baz Luhrmann’s 2013 adaptation of The Great Gatsby.

The fashionable, cosmopolitan city, with its theatrically lit skyline, lent itself as a perfect setting for Luhrmann’s cinematic interpretation of Fitzgerald’s iconic story. Set design for the film was overseen by the Australian-born director’s partner and long-term collaborator, Catherine Martin. A master of aesthetic style, Martin curated locations in and around Sydney. The end result was an inspired and visually thrilling reimagining of the author’s 1920s New York. Tobey Maguire – the film’s Nick Caraway to Leonardo’s Gatsby – described film adaptation as giving “new life to the stories that deserve it”. This was exactly what the city of Sydney did for Luhrmann’s Gatsby.

Many of the film’s most impressive exterior views of Gatsby’s manor and estate were, in fact, shot outside of the metropolitan buzz of the city centre, in the area’s expansive open spaces. Luxury vacationers looking to live “The Australian Dream” and explore the city through its landscapes and landmarks should make these exceptional locations, all featured in the film, an essential part of their visit.

You can discover Sydney in Jay Gatsby-style luxury as part of our fifteen-day Colours of Australia journey, an experience that we’ll design bespoke to you. 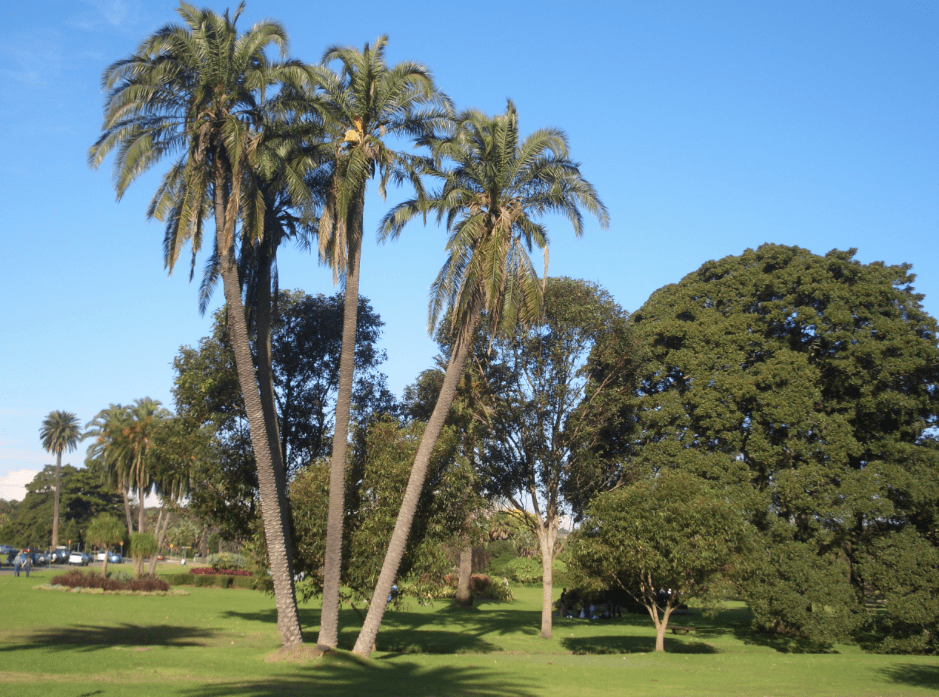 The largest of three national parks that make up the Centennial Parklands, this was the shooting destination for Jay Gatsby’s estate. Speaking ahead of the film’s release, Martin described the film’s settings as crucial to characterisation: “showing the inner in an outer way”. A canopy of lush trees and sprawling green lawns, this space embodies Gatsby’s fantasy of grandeur and excess. While it was digitally enhanced for the final shots, this exceptional national park can be enjoyed for its natural beauty, and respected for its place in Australian heritage.

For visitors pulled to Australia on the promise of gorgeous, sun-drenched embankments, Botany Bay is unmissable, even aside from its connections to the silver screen. Host to Gatsby’s private beach, you’ll discover this part of the city walking through the Botany Bay National Park. 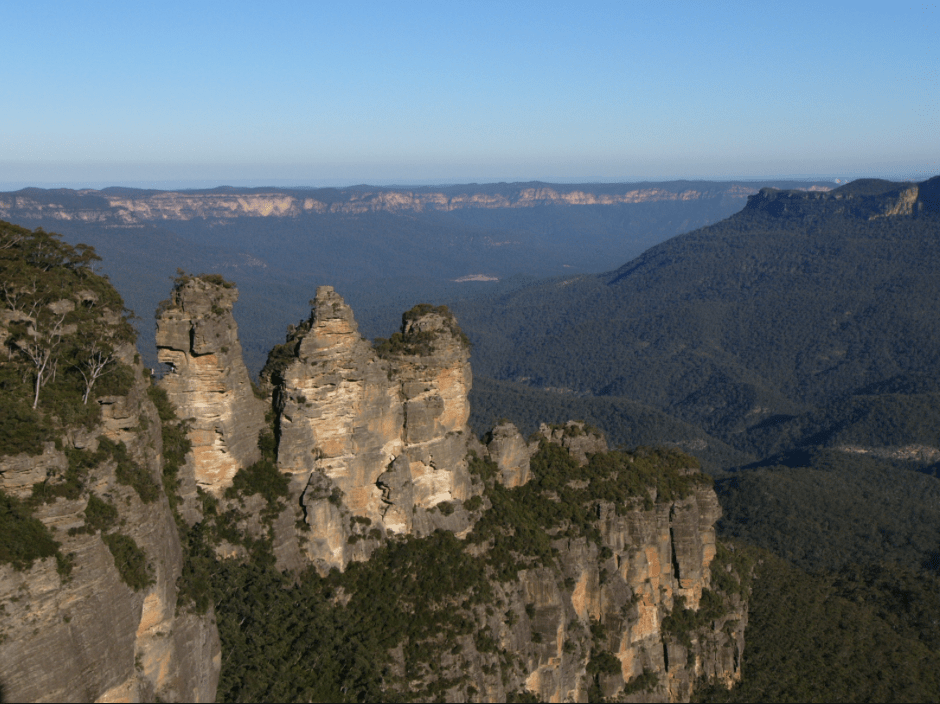 The narrow, winding hills of the World Heritage Blue Mountains played host to the film’s pivotal car chase scenes. One of the most charged scenes is the chase that ends in the death of the unfaithful Tom Buchanan’s lover, Myrtle. In fact, the hills a haven of tranquillity outside of the city. For a sky-high perspective of the city and its surrounding areas including the Blue Mountains, choose our private helicopter ride, offering breathtaking panoramic views.

If you want to make Sydney a part of your visit to Australia, we can help you to curate an unforgettable experience. Reach us here.