In only a matter of weeks, the 2017 F1 racing season will begin in Melbourne. On Sunday 26th March, 22 cars capable of reaching speeds of up to 230mph will line up on the starting grid, and over 300,000 spectators will descend on the city to watch the likes of Lewis Hamilton, Sebastian Vettel and Kimi Raikkonen compete for the most prestigious trophy in motor racing (sorry NASCAR fans). 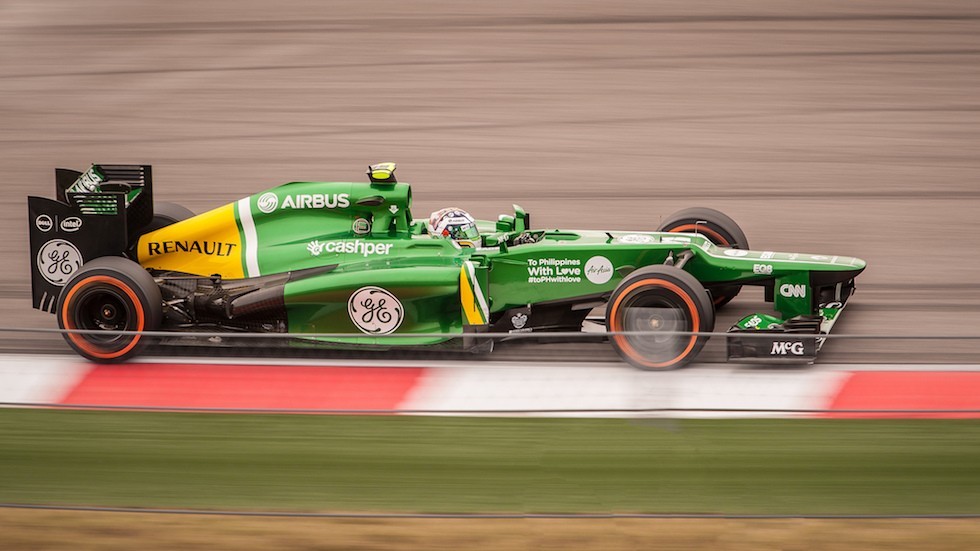 As with the start of every racing season, the dramatic events of last year’s World Championship will still be fresh in the minds of many drivers. Lewis Hamilton will be no exception. The 2016 season culminated in a nail-biting finish between Hamilton and his teammate Nico Rosberg, who snatched victory from under Hamilton’s nose on the final lap of the final race. In another plot twist, Rosberg, age 31, announced his retirement from the sport five days after winning the 2016 World Championship and will not be racing to retain his title. That’s not to say you’ve no one to cheer for; Australia’s own Daniel Ricciardo usually receives a very warm welcome.

The Australian Grand Prix has been a staple of the F1 calendar as of 1996, having marked the start of the racing season almost every year since. The circuit itself is located in Albert Park only a few kilometres to the south of central Melbourne. It’s known as a street circuit because, instead of a dedicated raceway, it’s series of public roads temporarily converted into a racetrack especially for the Grand Prix. As a result, it has a slippery reputation – quite literally – because of the dirt that builds up on the circuit between yearly races. If you attend the Friday practice session, you’ll certainly notice a few cars struggling with grip in the corners.

Aside from this, the track is known to be fast and flowing, with cars clocking an average speed of 221km/h during the race, making Melbourne one of the fastest F1 circuits in the world. This, coupled with the fact that opportunities for drivers to overtake are few and far between, means that accidents are all too common. Mclaren’s Fernando Alonso famously crashed here in 2016, walking away from a wreck that, prior to the introduction of increasingly stringent safety measures, could have ended very differently. 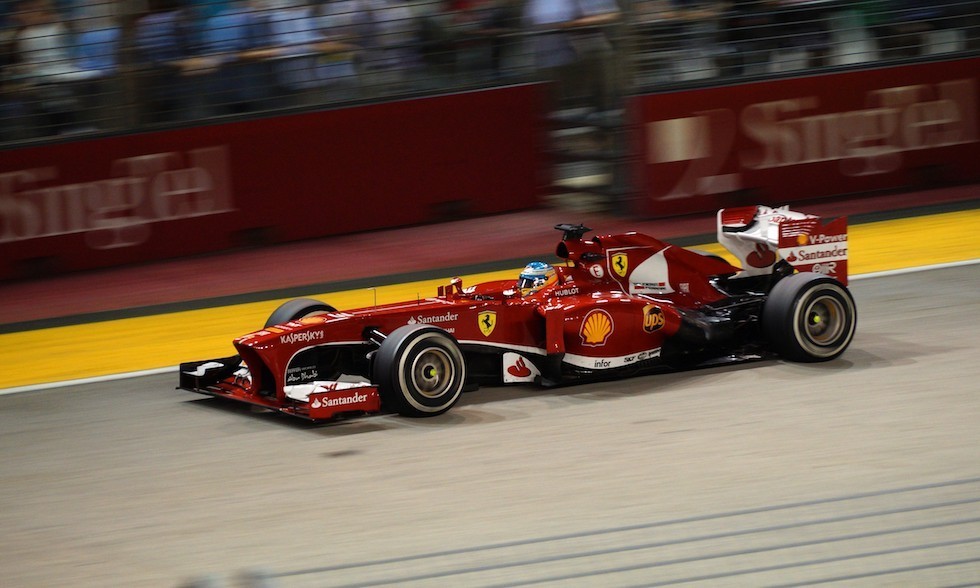 For four days, Melbourne becomes a motorsport hub and a festival atmosphere descends on the city. Thanks to the central location of the race, bars and cafes on the street buzz with excitement and luxury yachts line the banks of the nearby Yarra River.

If you’re looking to make the most of F1’s glitz and glamour, either as a whistle stop weekend or part of an extended tour, Melbourne has no shortage of luxury hotels. Because of the central location of the circuit, most hotels are only a short stroll away. Here are a few of our favourites.

An iconic art deco hotel, the Park Hyatt is a no expense spared establishment located at the heart of central Melbourne. It has 240 rooms, 24 of which are suites, including the extravagant presidential suite which overlooks the historic St. Patrick’s Cathedral. Even the standard rooms are generally huge, some with spas and terraces.

Situated right on the south bank of the Yarra River, The Langham boasts incredible panoramic views across the city. Once known as the Sheraton Towers, it has become an iconic hotel in its own right and is one of the most luxurious retreats Melbourne has to offer. The chairman suite is a self-contained luxury penthouse and boasts every indulgence you can imagine. Another big plus: it’s only a seven-minute taxi ride from the Grand Prix circuit.

Arguably the finest hotel in Melbourne and often touted as ‘Australia’s first six-star hotel’, the Crown Towers is where a lot of the F1 teams themselves opt to stay, including the drivers. It’s a modern, contemporary architectural marvel easily identifiable from the waterfront by the five fire-spitting columns which perform the occasional pyrotechnic display. Heston Blumenthal has been known to bring a pop-up version of his famous restaurant The Fat Duck to the Crown Towers, though this can prove to be an occasion to rival the presence of the Grand Prix. Almost.

If you like the sound of a weekend at the races, we can help plan a luxury experience like no other. You can reach us here.